Hello and Welcome to Freedom Cast: Leaving Normal Behind.

In this episode we chat with Eric Scott Burdon who blogs over at ericscottburdon.com. He is a more recent blogger friend of mine, and we had a great time getting to know him better and chatting all things positivity.

Listen to the full episode above or scroll below for more about Eric:

Tell us a little bit about yourself

The best way to sum me up is I’m a number of things. I don’t have a particular title outside of the generic “Entrepreneur or Owner” titles. Specifically I’m a writer and blogger. But I also have a Youtube channel and I’m an author as well.

Overall the content I post falls under self improvement. I focus primarily on positivity and write posts that are positive, motivating, and are action-oriented. The same is for my videos as well.

Tell us about your hobbies

I don’t have many hobbies. Outside of my work I walk, and I also exercise. Part of that hobby has fed into content I post on my channel. But I also read a moderate amount, meditate regularly, and I play video games as well.

Eric, I have to say that one of the reasons I asked you to be on this show is because you always have this huge smile on your face. Where do you find such consistent happiness, or is it faked? (;) haha jk!)

It’s far from faked. I have dimples for a reason and I will probably have them for my entire life. Smiling has been something I’ve done for as long as I can remember. Mind you there were times it was faked, but these days you’ll see me genuinely smiling and being a positive person.

Part of this happiness is because of what I’m doing with my life. I love my work and even though I’m living at my parents place, I’m still happy.

Don’t get me wrong, I want to move out of my parents place, but I look at the positive side of my life not to mention any sort of bad situation I see an opportunity to grow.

How did you start with blogging and Youtubing?

As far as Youtubing goes I explained the finer points in my book actually. But it boiled down to a need to improve my speaking skills.

I started Youtubing on and off before but I only started to take it seriously in 2015. Blogging was the same year as well.

I do both full time actually. Though my Youtube channel isn’t as demanding as my blogging at the moment.

I’ve been leaning more on my blogging lately posting on my blog on a daily basis but also posting on Medium four times a week with the occasional guest post here and there. So at the bare minimum I’m posting 11 posts each week that average 500-600 words each.

My favourite part of online work would be the work itself. I’m an expressive individual, it’s one of the main reasons I left my previous job and started doing this full time. Even though it was a dumb move to leave a job that paid well, I’d rather do what I love as opposed to something I don’t like. It takes a toll on me mentally and quite quickly.

As for answering what it is that I do, it depends on the situation. If it’s the very first question that’s asked in a conversation I talk about my passions or I flip the question and ask them what are they passionate about. If we’re into the conversation though and someone asks me I tell them I have a Youtube channel, a blog, and I publish a book.

What is your main focus right now?

My main focus right now is my writing. Even though I’ve been daily blogging since the very beginning, it’s only been a few months that I’ve been getting serious about it. Stepping up my writing and adding in more pictures and caring about the tiny details.

I have two other focuses which are both my health and my Youtube channel in general. It’s one of the reasons I started the 90 day fit for life challenge. For one it’s to help with my health, but it also gives me some time to figure out more about my brand.

One of the major issues is the fact that I didn’t really have a central focus on my channel and it didn’t mesh well with my blog, which did have a more concrete idea.

What makes you just a little bit different Eric?

Like I said before I’m a pretty emotional individual. I am very receptive to positive emotions and negative emotions and that is reflected in my work and in every interaction I make with someone.

So when I mean I want to help people, I really mean it.

What are some major hurdles you have had to overcome in your life?

The biggest ones are more like realizations for me. Things like my overall branding. For example my Youtube channel I recently cleaned up by deleting hundreds of old videos. The reason I did that is that they can confuse any person who comes to my channel and engages in my older content. They get a false impression which obviously isn’t a good thing.

But one of the biggest things is probably my situation that I’m in to begin with. It’s easy for people to look at what I’m doing and say, “Man that guy should seriously get a real job.” That was the case with my parents for a little while. They’ve gotten better at doing that less now. But that doesn’t save me from other people who see it that way.

What are some major goals for the future that you have?

I only have one and that is to see a paycheque at the end of the year. I talk about it from time to time on my blog and that’s primarily why I’ve been focusing more on my writing and getting my name and brand out there.

What piece of advice would you give to our listeners who want just a little bit more out of life?

For me personally I would encourage people to do things that make you happy. I’m not saying do what I did and quit your job tomorrow to follow a crazy dream.

Whether it’s something you can start a side business with or even a few smaller things you can do to see the positive side of your life, go for it. Put a plan together and take action to accomplish it.

Where can people go to find out more about you?

I’m primarily on Twitter, but I’m working on being active on the other social medias I have. If you’re looking for quick responses email me or send me a message on Twitter. 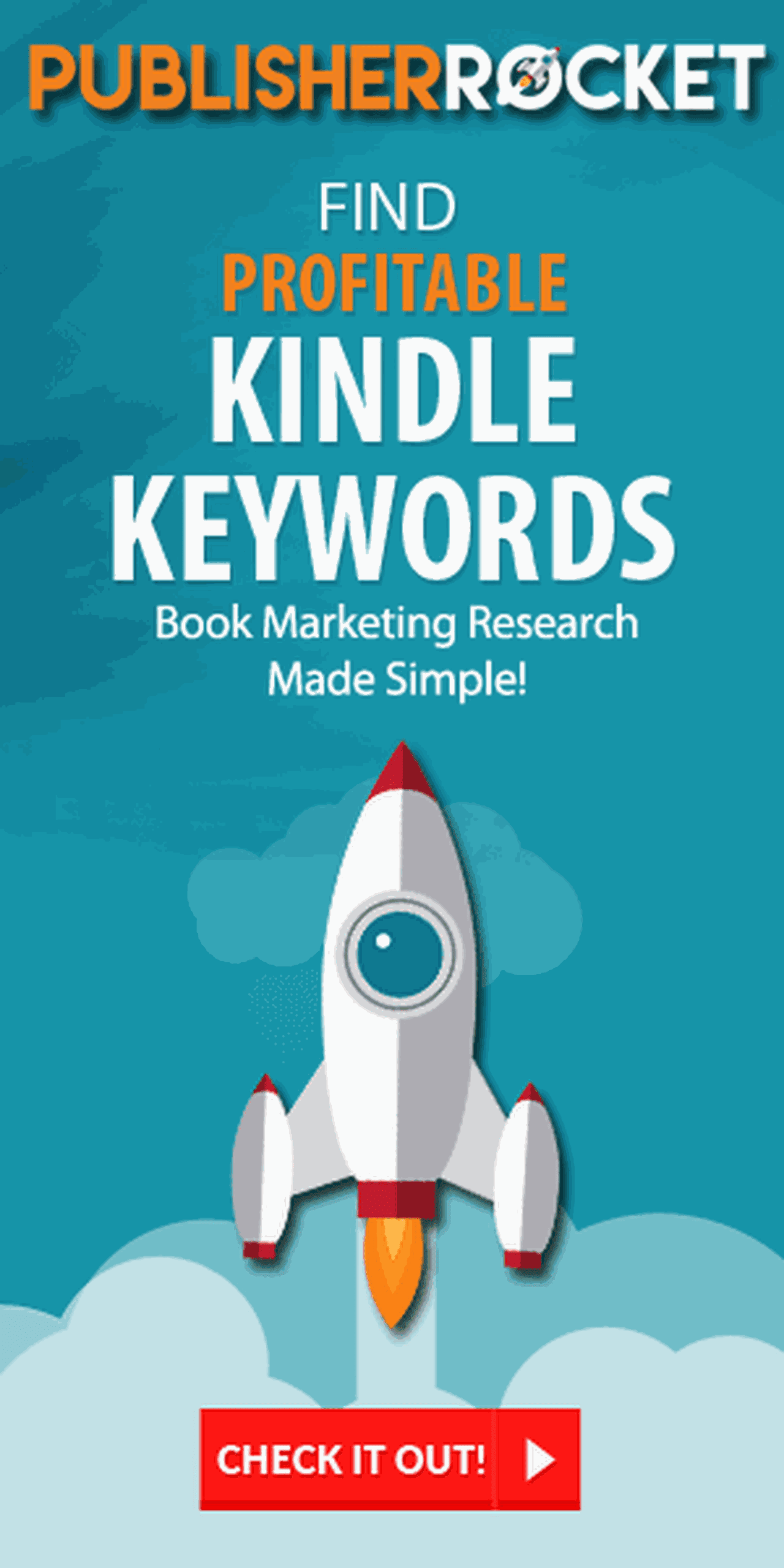